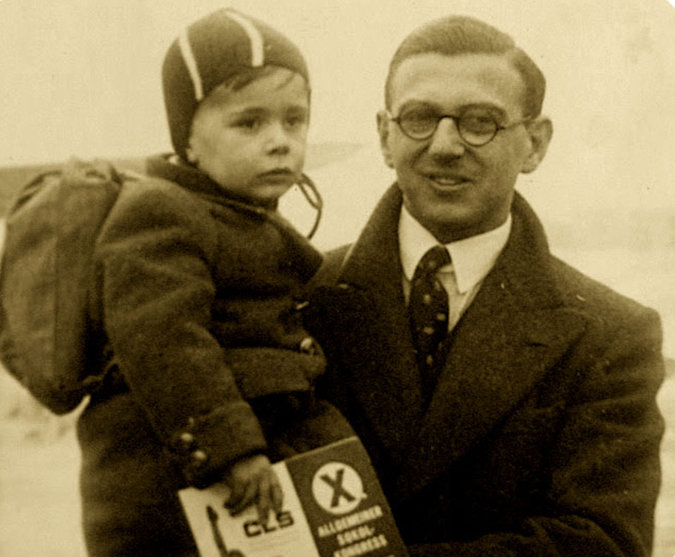 Today I say Kaddish for Nicholas Winton. One day in 1938, about to embark on a skiing vacation in Switzerland, he decided to save Jewish Czech children from the Nazis instead. By the time war broke out, he had saved 669 children. Most of them were orphans by the time the war ended. Of the final batch of 250 children who were en route when the Nazis closed the borders, none are known to have survived.

Winton didn’t speak of his work on the kindertransport for almost 50 years. Many have commented on his humility. I wonder if perhaps it was also because of the children on that last train, and all the other kids he couldn’t save. He was finally reunited with many of the grown-up children he saved; I hope he was able to feel pure, undiluted joy when they took his hands.

I don’t think it’s enough just to acknowledge that a man was great. If you’re inspired by Winton’s story, today might be a good day to make a charitable donation toward humanitarian causes. I opted to give money to International Rescue Committee, which seems to do the kind of work Winton would have approved of. Other worthy recipients include Direct Relief, Heifer International, American Jewish World Service, and Charity:Water.